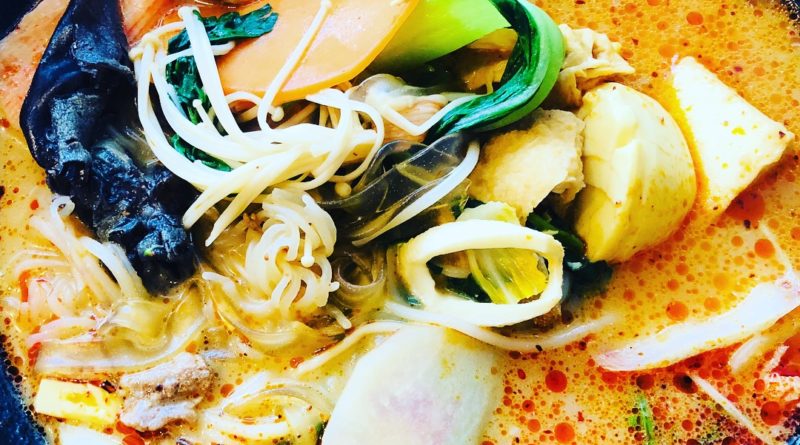 20180610 my second time had YANG GUO FU MA LA TANG at Burnaby BC. It was my boyfriend’s first time trying MaLaTang. 麻辣烫 Ma La Tang is a common type of Chinese Street food. We arrived the Yang Guo Fu Ma La Tang around 4:30 pm. It was still early, but the restaurant was busy too. We each picked our own favorite ingredients into the bowl and weighted the bowls. The same as before, I had super spicy soup based and my boyfriend ordered non-spicy. After that, we selected our own seasoned sauce behind the counter. Although the taste of the MaLaTang was a little bit different and disappointed, I was very excited to have Ma La Tang again in Vancouver Canada because I am a super MaLaTang fan. It was my boyfriend’s first time try and he believed the taste of MaLangTang was similar to hotpot. We spent around $40 for both of us. We were super full after eating there. 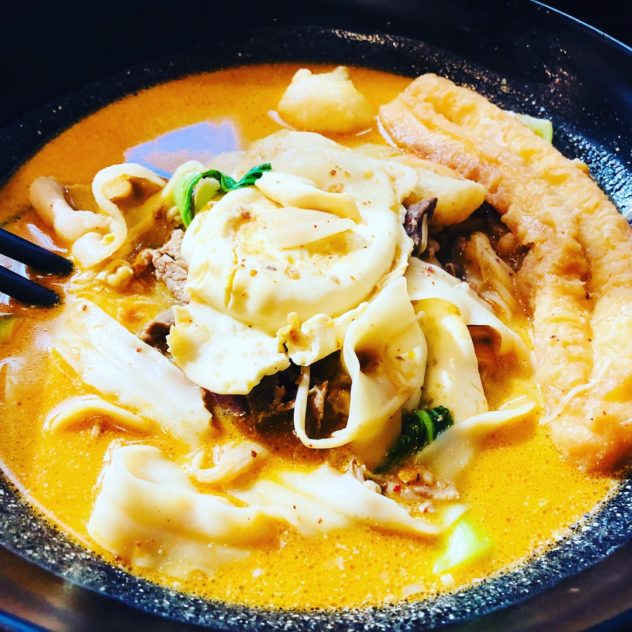 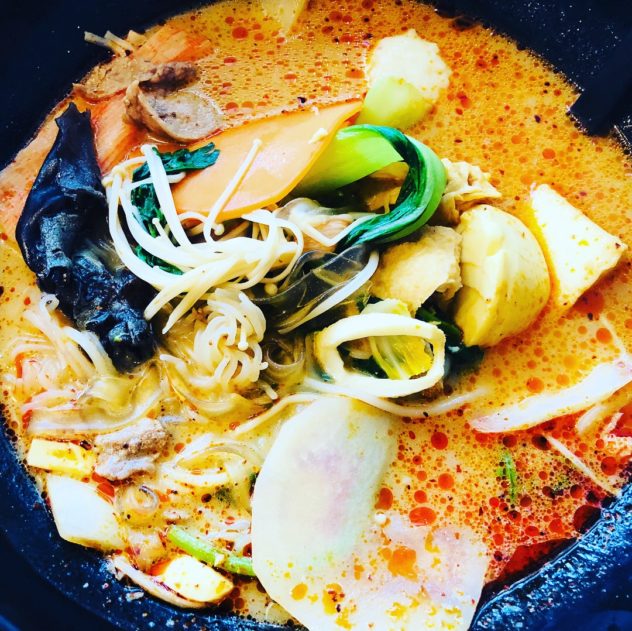 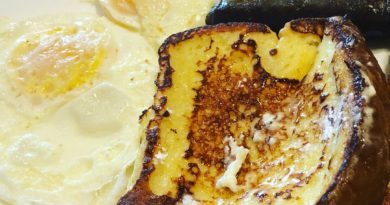 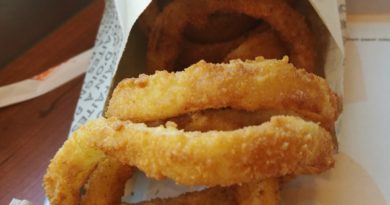 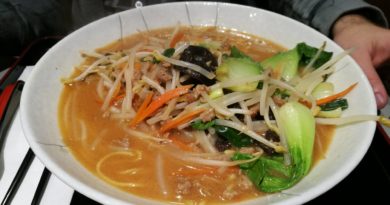